A few weeks ago, it was time for the final demo of the project Chronos part 2, which soon will be presented in our channels. To prepare, we asked Martin Djup who have been working a lot with the project if he could tell us a bit more about the first part of Chronos.

Can you tell us briefly about the aim of Chronos part 1?

“The goal of Chronos part 1 was to develop a test platform on the test track AstaZero in order to meet the challenges within testing of automated and communicating vehicles. It also aimed to enable research, verification and validation of vehicles with advanced driving functions by running complex traffic- and communication scenarios on the test track. In Chronos part 1 scenarios with predetermined trajectories that could be performed in effective and reproductive ways were set up.”

What did Fengco contribute with?

“For each scenario that was run in Chronos part 1, we had to generate so called Drive Files that told each object on the test track how to move through the scenario. Fengco used the simulation environment dSPACE ASM to set up and simulate desired traffic scenarios. From the simulations it was possible to generate Drive Files which was used by the produced test platform to perform the same scenarios on the test track.

We also used ASM to construct a HIL environment for the test platform that was developed within the project. We showed that it was possible to let the test platform communicate with ASM and believe that it communicated directly with the traffic objects on the test track. Through this we could show that ASM can work as a development environment to the platform that was developed within the project.”

How can the result of Chronos part 1 be used in the development of cars in the future?

“The further development of autonomous and communicative vehicles goes, the greater the requirements are on testing of the functions. Chronos part 1 can be seen as one of the first steps made by AstaZero to meet those requirements. Through the project we showed that the produced test track could expose a vehicle under test for complex and potentially dangerous scenarios in a controlled way, which is extremely important for testing of today’s, and future’s, advanced driving functions. Now, we are really looking forward to showing you the second part of the project, where Fengco had an even larger and more central role.” 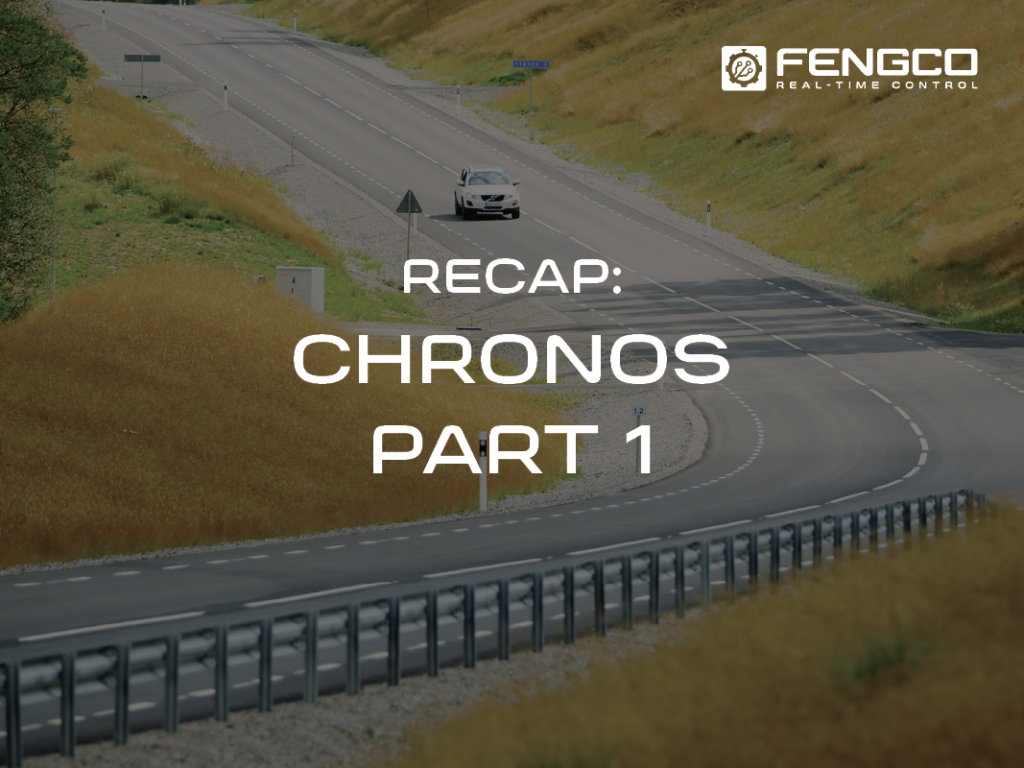 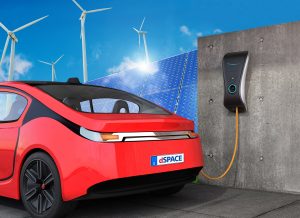 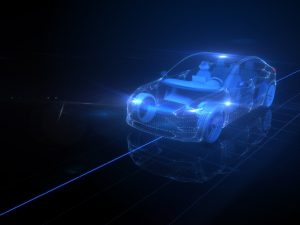 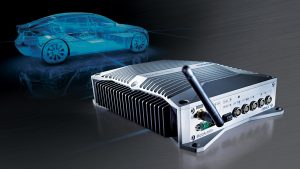